“We’ve got so many hits on this new record it’s ridiculous” says Smash Mouth lead singer Steve Harwell.  Harwell oughta know a thing or two about hit songs.  His band has charted more hits than a World War || battleship.  Smash Mouth, the band that’s given you such memorable songs as “All-Star,”  “Walkin’ on the Sun,”  “Then the Morning Comes,” and “I’m a Believer,” is back for more season-of-the-sun fun with their vibrant new CD “MAGIC”.

“MAGIC” is a no-holds-barred party from start to finish.  First-listen gems such as “Flippin’ Out” and “Magic” jump out at you like a barrel full of monkeys.  Both these songs also feature young super talent J. Dash.  The dynamic 25-year old wunderkind was a long-time Smash Mouth fan when he was tapped to sprinkle a little “magic” on these tracks. 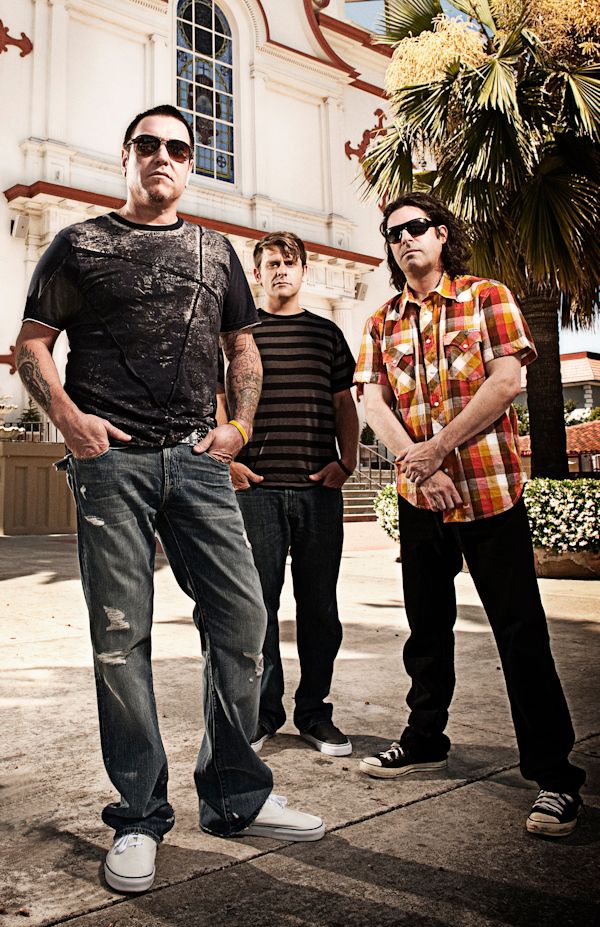