Named one of the Huffington Post’s Top Country Artists to Watch in 2016, DRAKE WHITE is an accomplished songwriter with a rock-infused, organic country sound and signature foot-stomp. He continues to stun crowds with his incredible live show and soulful voice. Backed by his band The Big Fire, Drake has previously toured with Superstars including Willie Nelson, Zac Brown Band, Little Big Town, Eric Church, Toby Keith and more. It is no wonder that the Alabama native was featured in Rolling Stone’s 10 Country Artists You Need To Know and Billboard’s Hot New Country Artists to Watch. Drake’s current single “Living The Dream” is both heartfelt and humbling with a wholesome lyric video to match. 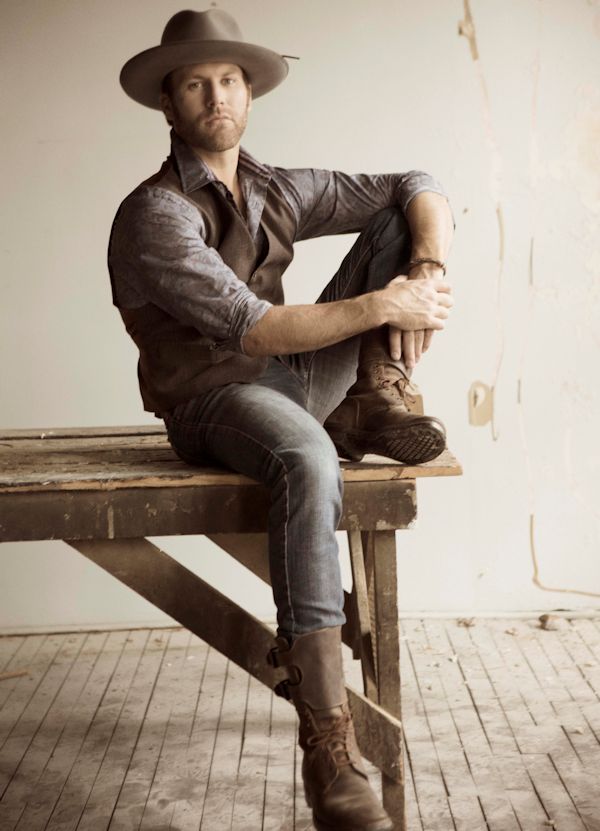