Monument Records recording artist, Walker Hayes, is a songwriter and country artist originally from Mobile, Ala. Hayes was recently named a “Country Artist to Watch” by Pandora, Rolling Stone and CMT. He just released his new single “You Broke Up With Me” from his forthcoming album, due later this year. “You Broke Up With Me” is available on all streaming platforms, digital retailers, and can be heard on SiriusXM’s “The Highway.” Hayes has recently toured with Dan + Shay, Bobby Bones and more; he will join Thomas Rhett’s Home Team Tour in the fall. In 2016, Hayes released raw work tapes called 8 Tracks (Vol.1): Good Shit and (Vol. 2) Break The Internet, featuring 16 songs co-written by Hayes. For more information, visit www.walkerhayes.com 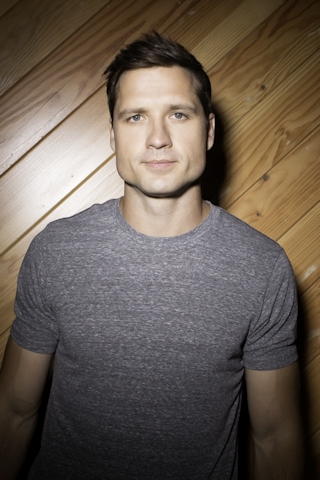